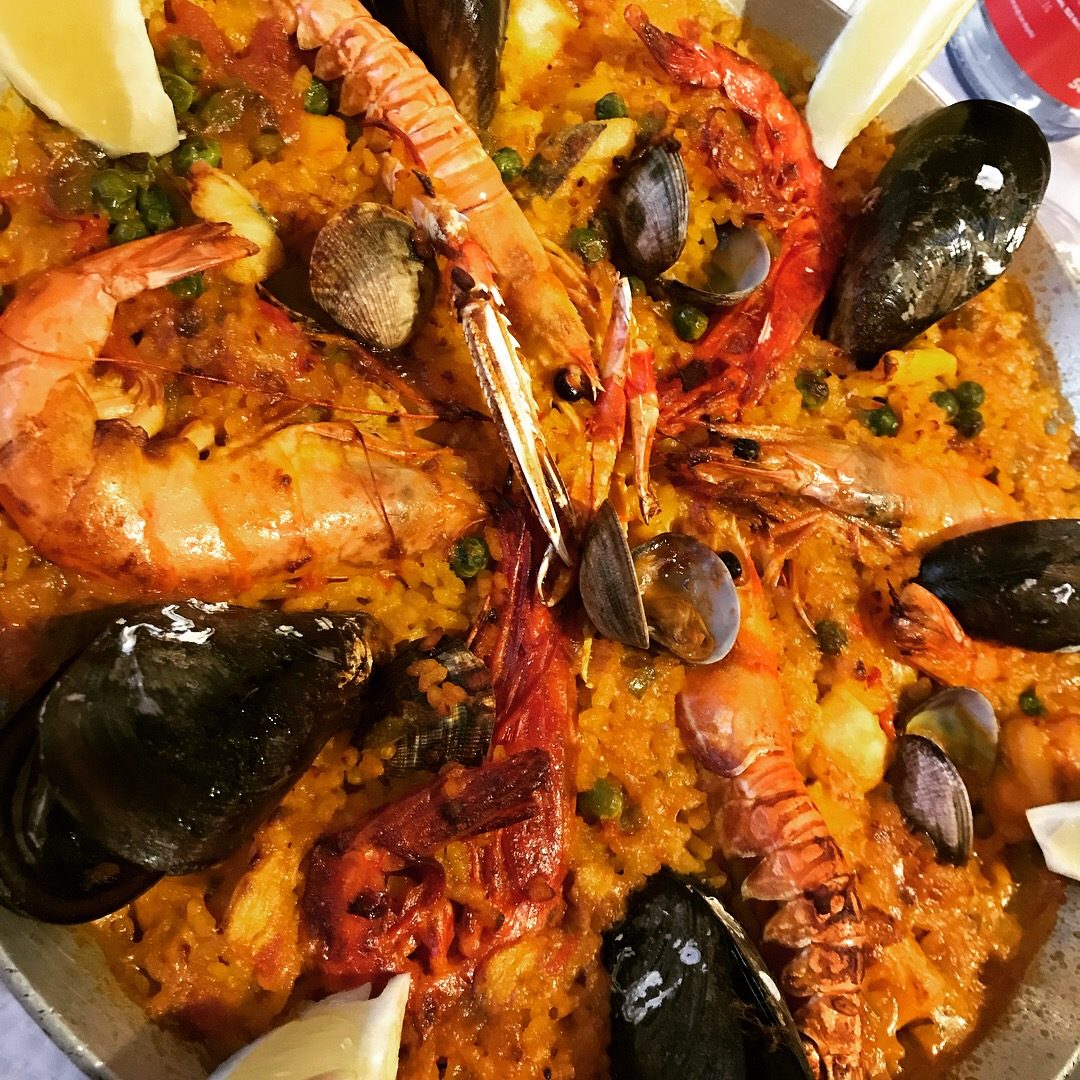 Now, in my opinion, there are two camps in the world of paella. One is the standard, traditional Spanish paella (without Chorizo) and the other is popularised by Jamie Oliver (using Chorizo of course, ahem, the British style). I like both, though I must say that the addition of Chorizo does make it more tasty. This comment will probably make me very unpopular amongst the Spaniards! Lo siento!

Firstly, chop the garlic and onion into small cubes. Then, slice the chorizo. I prefer to have a bit more of a bite, therefore I slice them about 0.7mm approximately. Sometimes, I do cut them into cubes.

In a paella pan, heat up some olive oil. If you are like me and like a bit of a kick, use chilli infused olive oil. Fry the onions and garlics until golden brown. Now add the chorizo. Once the chorizo is slightly brown, add the chicken thighs or drumsticks and fry them until slightly brown. I prefer to add them as a whole but you can chop them up. I leave the bones in to add flavour. Of course, you can use boneless chicken, too.

Now, add the paella rice. You can get Bomba Paella rice from most supermarkets. Add in the cayenne pepper, paprika and pimenton. Gently fry over medium high heat.

A minute later, add half the fish stock (1 litre). Mix it all in gently over medium heat. Now, add the saffron, coriander (finely chopped), lemon zest, pepper and fish sauce. Cook for 15 minutes or until the stock is absorbed.

Add the rest of the stock in. Add the frozen pea. Now add in the seafood; prawns, mussels and clams. Cook in medium heat (slightly lower than before) for another 15 minutes without stirring. Cover the paella pan with the lid. You can rotate the paella pan but do not stir the paella. This is crucial for a perfect paella.

Cut lemon into wedges and the rest of the coriander for garnish. Buen apetito! 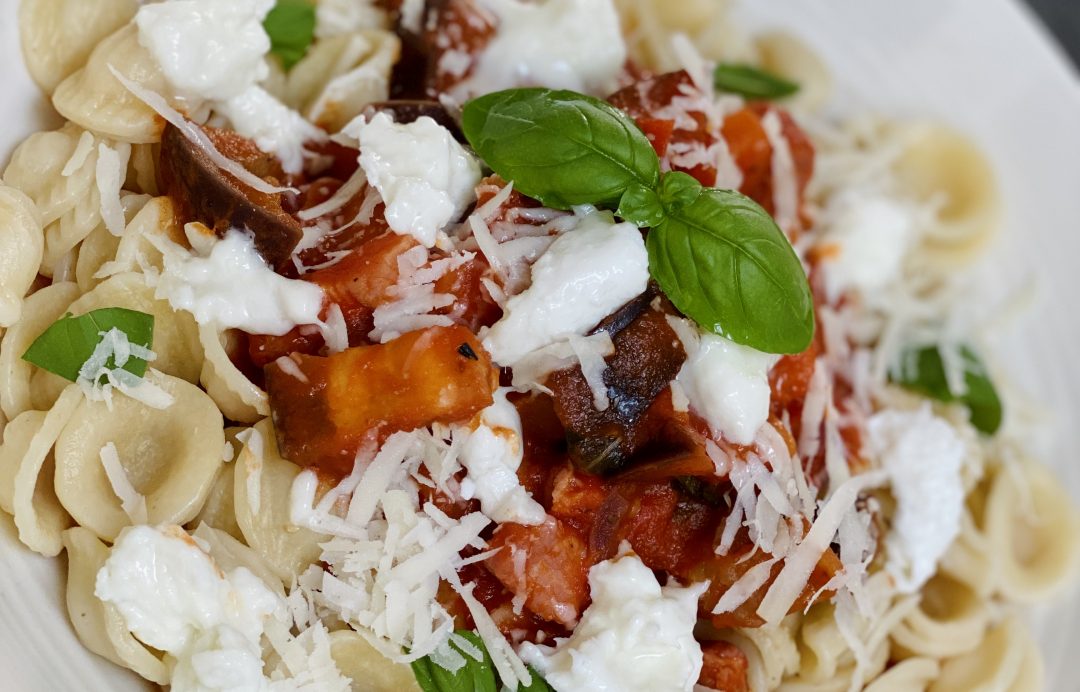 Orecchiette with Ragu and Melting Mozzarella 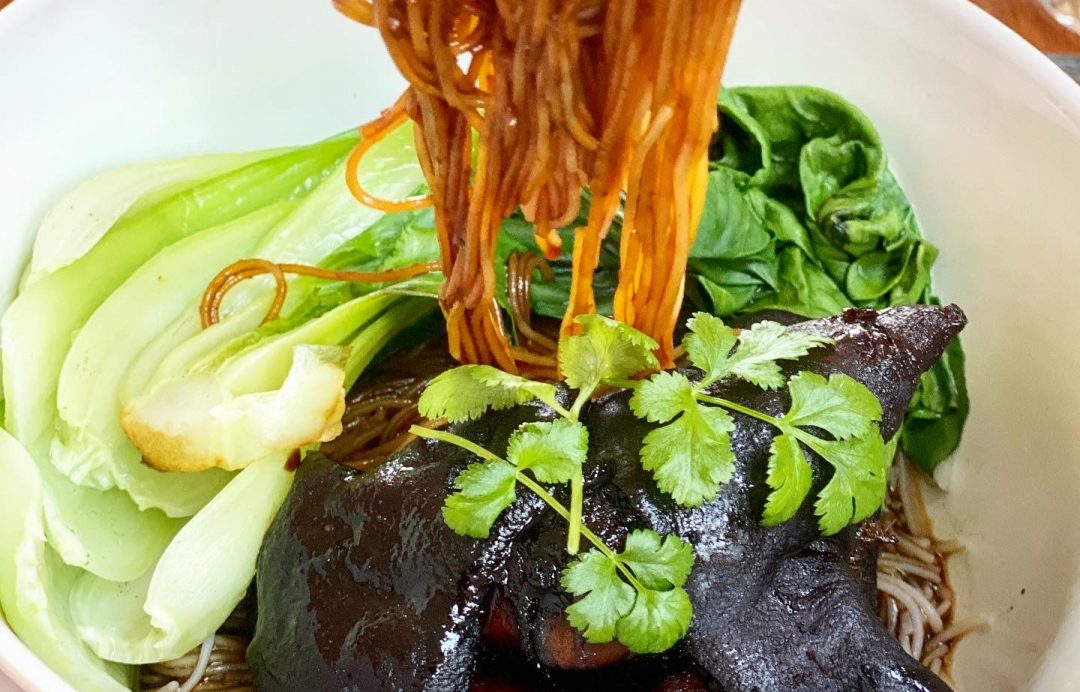 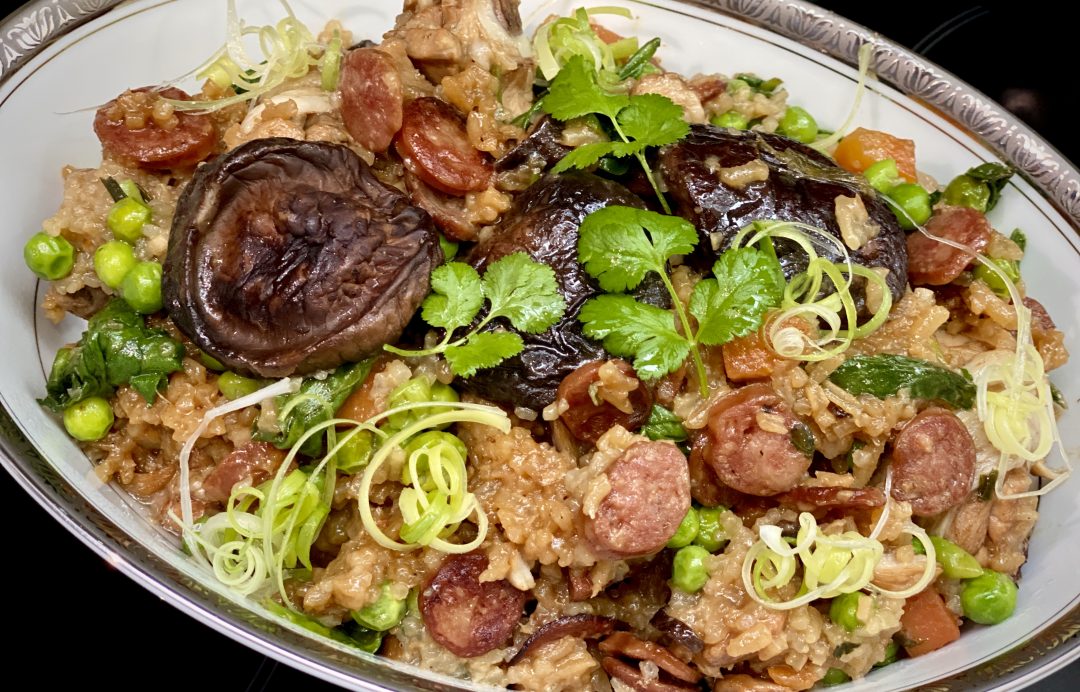